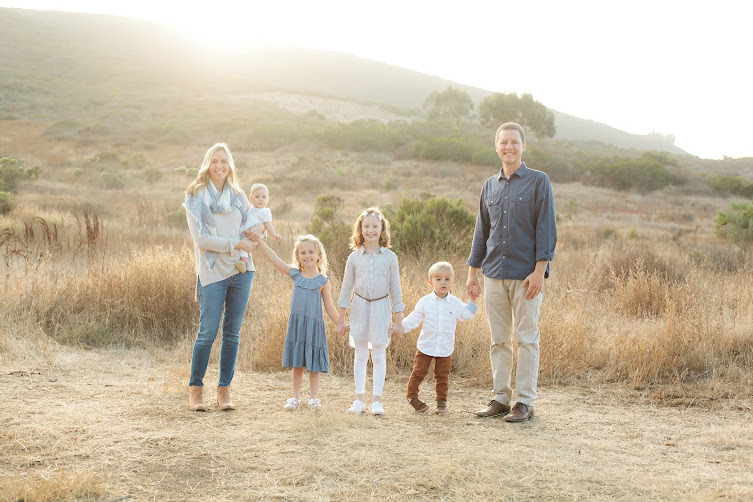 Two weeks before Christmas our hearts and minds were changed for the better - thanks to this very special day of giving Christmas gifts, pouring hot soup and hot coco, while loving on the homeless in San Diego. Every year, we are invited by our friends the Schmaltzs and House United Church to go serve alongside them, blessing those who don't have much, and showing them the love of Christ during Christmas. A few days before the big day, Laylie, Rael, and I wrapped gifts and baked a couple batches of fresh cookies. During the time together, we talked about how God has blessed our family so much, and that we will be meeting people who live on the streets, and even some people who don't have another change of clothes. They listened closely and asked lots of questions. I knew they understood, and I could tell that their hearts were so eager to get out there and be with the people. We arrived in downtown San Diego with our friends and it turned out to be a beautiful day while Jason and I watched our Laylie. She had complete joy beaming from her and she was thrilled to be giving out the cookies we baked together, laying in a brown wicker basket. Her sweet little voice spoke clearly and her eyes always looked straight into theirs while she asked, "Sir or ma'am, would you like a fresh cookie?" She was touching so many people's hearts by just asking that question. One man who was dying from throat cancer started crying and thanking her as she handed him a cookie from her little hands. I watched her search all around, without any hesitation, giving to others with such complete delight. A few times I even had to search the crowd for her because she always was right in the middle of the action. 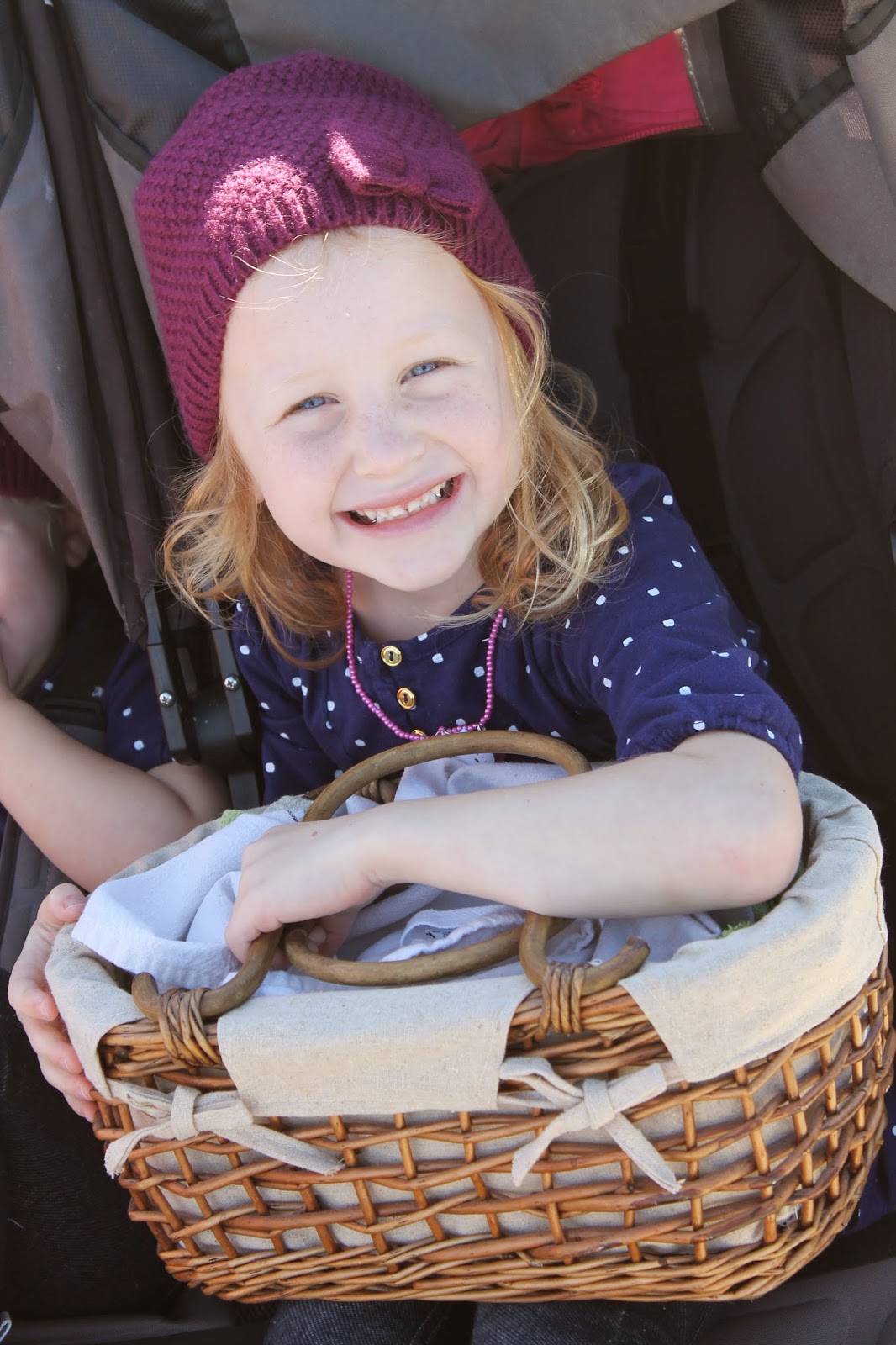 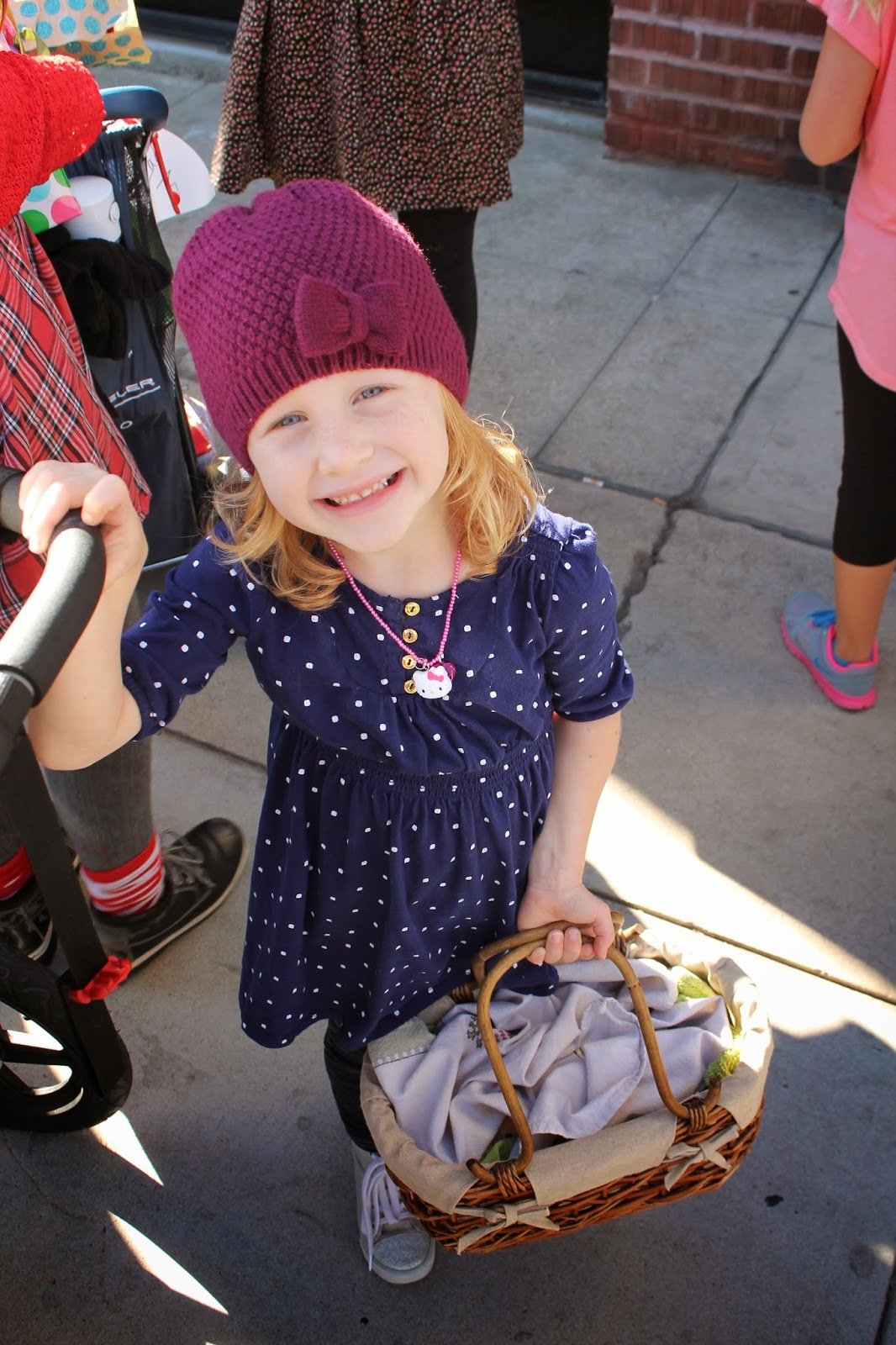 After a few moments she decided to hand out her hand-made greeting cards she created. She gave one to a man and said, "I made this for you." He responded by giving her a big bear hug and told her he was going to hang it on his tent and remember her. 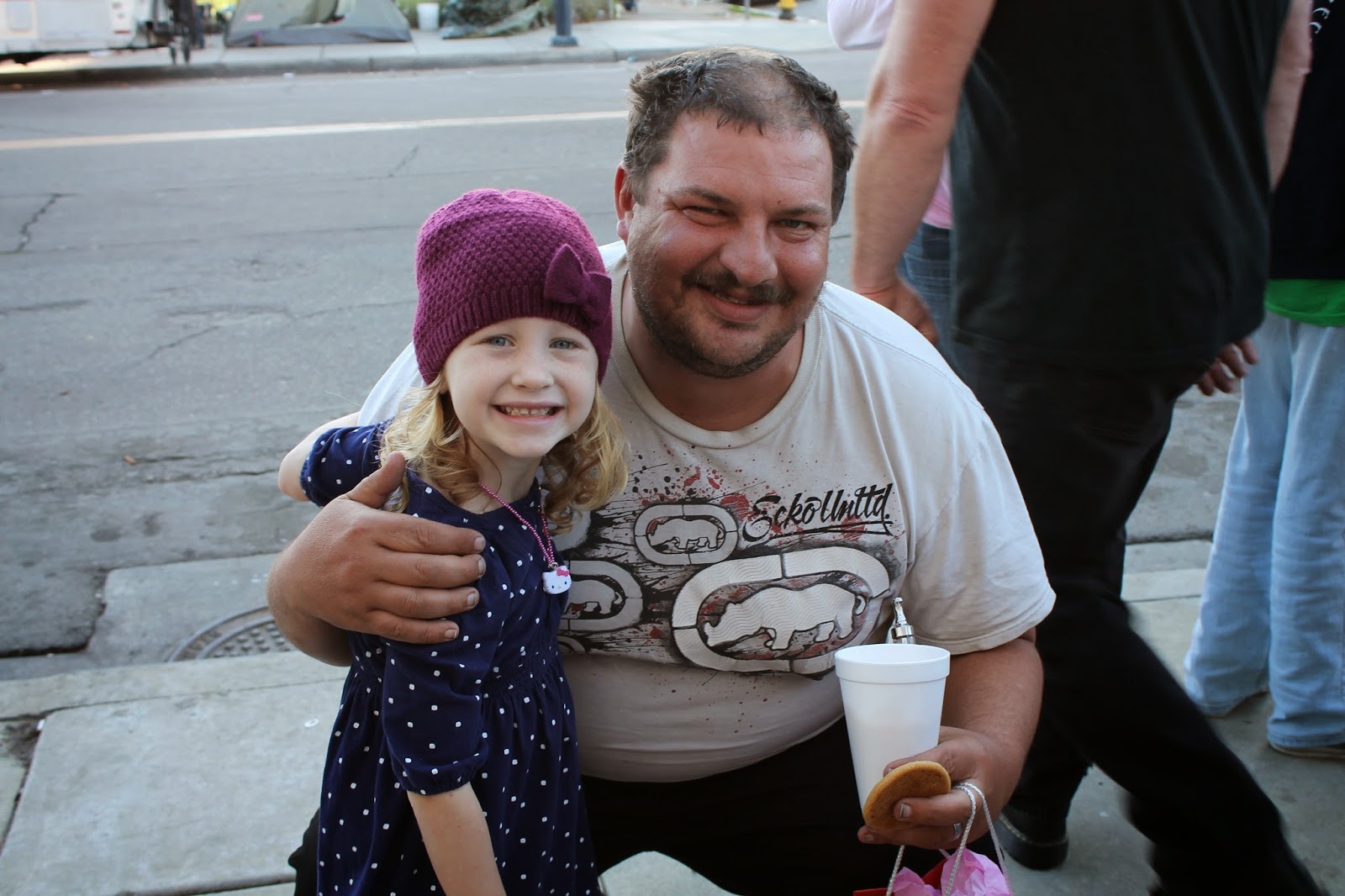 Another lady received some gifts from Laylie and afterwards she reached into her jacket pocket and pulled out two little pieces of candy - one for Laylie and one for Rael. We knew she didn't have anything to give in return, but what she had, she wanted to bless our girls with it. We thanked her (and Jason tucked the candy into his own pocket for safe keeping). We couldn't believe the sweet tender hearts of people who are so hurting and grieving and we were so humbled by their generosity. 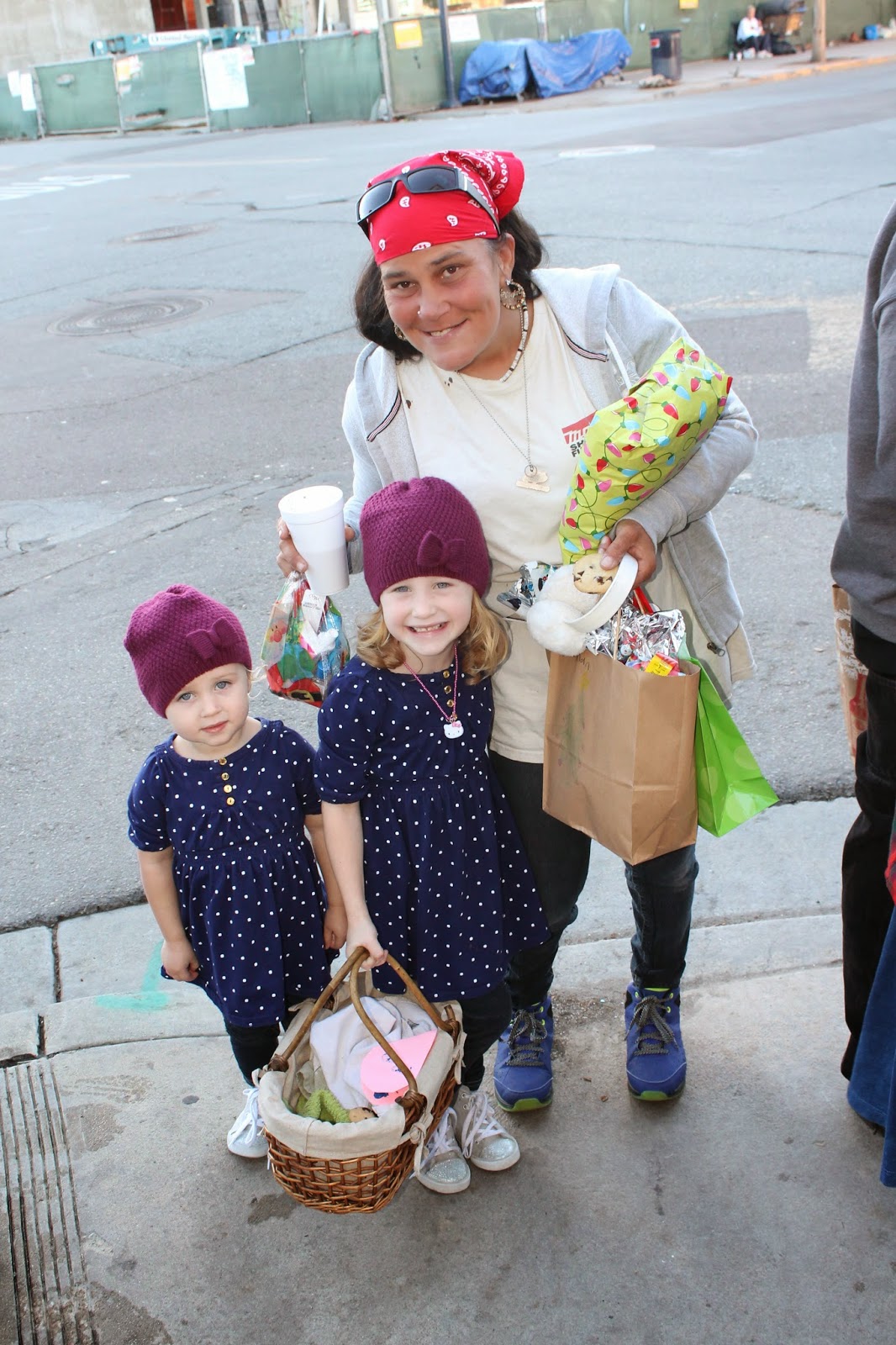 As we headed back to the car, Jason and I felt so refreshed. We realized that this is something we have to do regularly, because it changes our hearts when we give to others who need more than we do. It was a special Christmas treat! 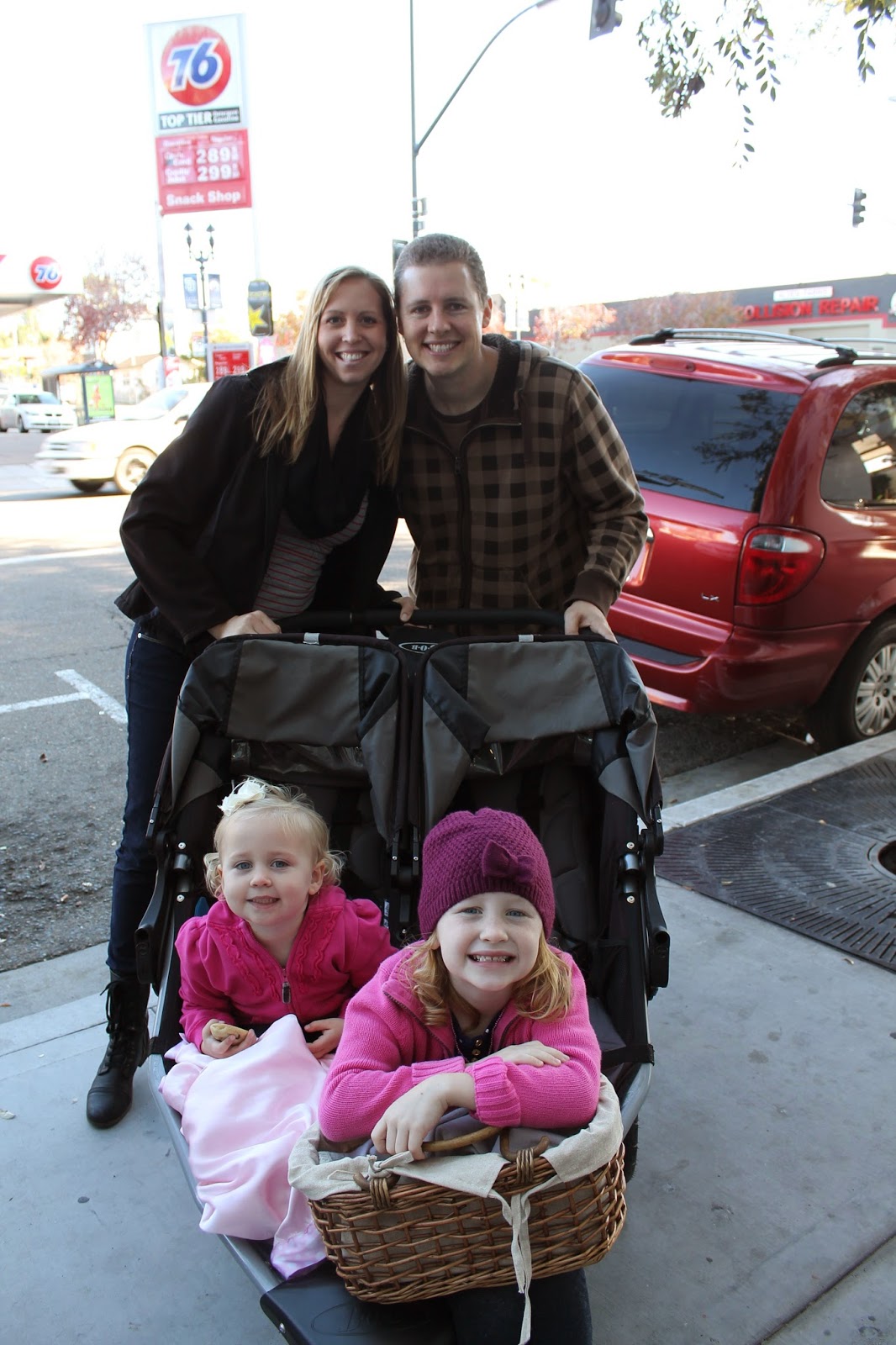 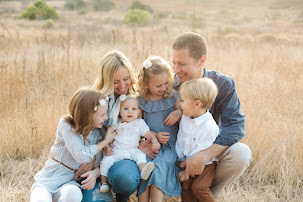